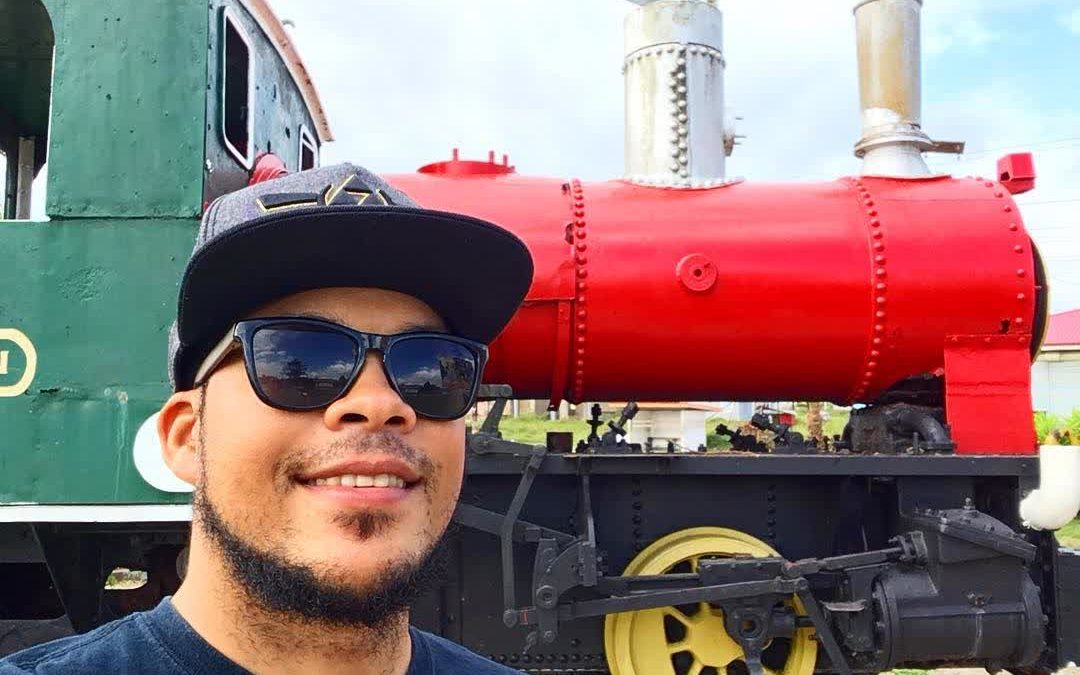 We’re starting a new type of blog, the Teacher’s Blog! Follow Erin, Harry and Jose on their journey as they take the self-paced TESOL/TEFL course with Teacher’s Friend and the practical assessment in their chosen country. Erin and Harry will be jetting off to South Korea while Jose is moving to Cambodia! Read their blogs to learn about their experience on the TEFL course, their expectations of their chosen country, their time with Teacher’s Friend and follow their journey as they begin teaching in their new home.

The first to introduce himself is Jose, over to you!

Hey there intrepid traveler. Welcome to my blog which chronicles the journey of me, a 31 year old Surinamese person embarking on what can only be described as a “But..why?” life changing decision to move to Phnom Penh, Cambodia to become an English as a Second Language (ESL) Teacher.

2019 was the year my life was set to change. I had taken a giant leap of faith in order to pursue my master’s degree. 2019 was also the year the world changed forever. Just as businesses and opportunities were shutting down, so too were my career options. Stuck abroad in foreign country, pursuing a degree at an international institution that could hardly be bothered to reach out to its foreign students, I watched as everything slowly ground to a halt, until I was eventually back home again. It was as if someone had hit the rewind button during the third act of a movie. 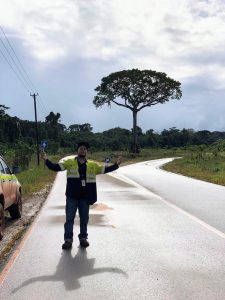 nk that that it’d be simple to just slip back into my old life, since I’d only been away for a year. However, everything had changed in such a short amount of time. The economy was on the brink of collapse, jobs were scarce, businesses had shut down. I felt pretty lost during this time. I’m sure many of you found yourselves in a similar situation. However, instead of wallowing in misery, I spent most of my time looking for ways to improve my situation. I started looking into all sorts of job opportunities in South East Asia. I figured I’d even pursue further qualifications if required. After several hours browsing YouTube the sheer amount of ESL teachers talking about their wonderful experience as a English teachers abroad caught my eye.

These videos used fancy buzzwords which appealed to me: “Easiest way to get a visa”, “Work in Asia”, “Travel Asia”, and more. I started getting really excited as I realized this might be my chance. The funny thing about advertisements is that they always hide the real truth. Many of these videos claimed “No degree required; we only need native English speakers”. I thought to myself “Well that’s me!” So, I made my way to the website of one of the more popular ESL job sites and signed up for an interview. I figured I’d just wow them with my American accent, my Master’s degree, and my personality. The interview was booked and I was all set to prove to these folks that I was capable and willing.

The day of the interview arrived and things were looking up. The first 10 or so minutes were going smoothly. Me and the interviewer were trading quips and making great small talk. Then they asked me which country I was from and without hesitation I said “Suriname”. Suddenly, all that good rapport immediately disappeared. What was initially a very friendly tone turned into something very robotic that felt almost as if I was in a company HR meeting. The interviewer told me that they only accept native speakers from the US, the UK, Canada, Australia, and South Africa. Casually skipping over all the other English-speaking countries across the world, the interview ground to a halt and I was thanked for considering working with them but I was unfortunately not an eligible candidate.

My ESL dream that was marketed to me by a multitude of influencers and vloggers only applied if I was born in the “correct” country and regardless of my competencies. This was something I started to become increasingly aware of while looking for work abroad. Dismayed but still with hope, I figured I’d keep looking for an ESL institution that would offer me more than a simple staycation based on my passport, and would instead offer me opportunities based on my personal competencies. That’s when I stumbled upon Teacher’s Friend and Georgie.

At first, I expected Georgie to be the marketing/salesperson type to sell me on the idea of being an ESL teacher only to be promptly rejected, again, due to my passport. What I got instead was a very endearing conversation with someone who truly takes pride in her work. It felt really humanizing to be treated with kindness and intrigue as opposed to another number on someone’s daily quota. Speaking to Georgie, I felt a newfound sense of confidence in my ESL ambition. I had finally found someone who valued my competencies over my nationality. I don’t recall how long we spoke, but it felt akin to catching up with a long-lost friend. The minutes flew by and left a profound impression on me even after we both said goodbye.

The pandemic continued to rage on in the background, but nevertheless it was decided. I would sign up for the TESOL course and take my first step into the world of ESL teaching with the help of Teacher’s Friend.