Why Should I Teach English in Spain?

I frequently get asked this by my friends, family and strangers alike and it’s very hard to answer adequately. The expected response is “Oh yeah, it’s great! Sun, tapas, parties, siestas… What’s not to like?!” However, that doesn’t quite do it justice. The thing is life as an English teacher in Spain is so much more than this!

Trying to describe to somebody what it’s really like living in Spain is a bit like describing living in England and Scotland and Wales and Ireland all at once. You can’t, because they are each inherently unique in their language, culture, gastronomy, social norms and political perspectives. 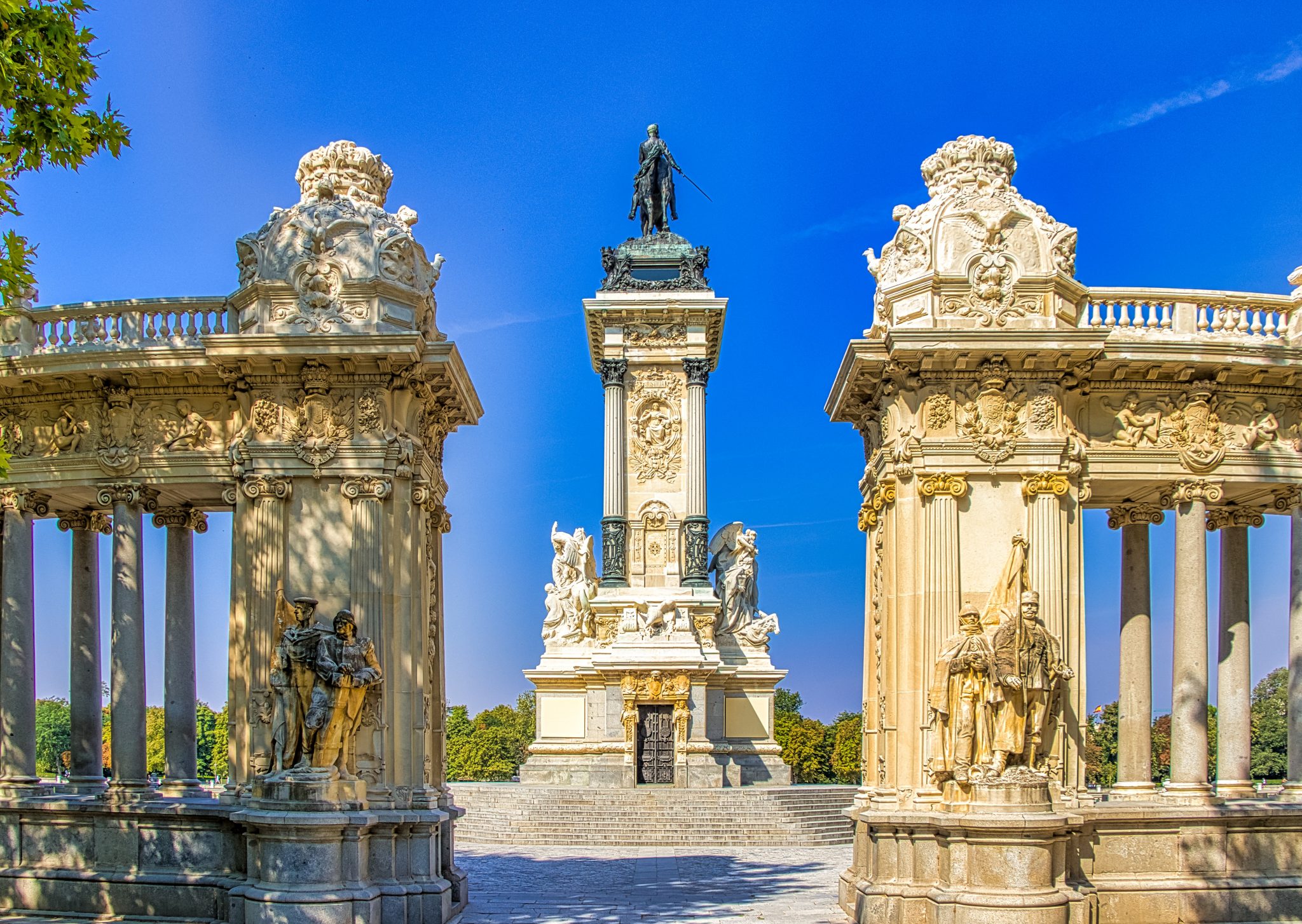 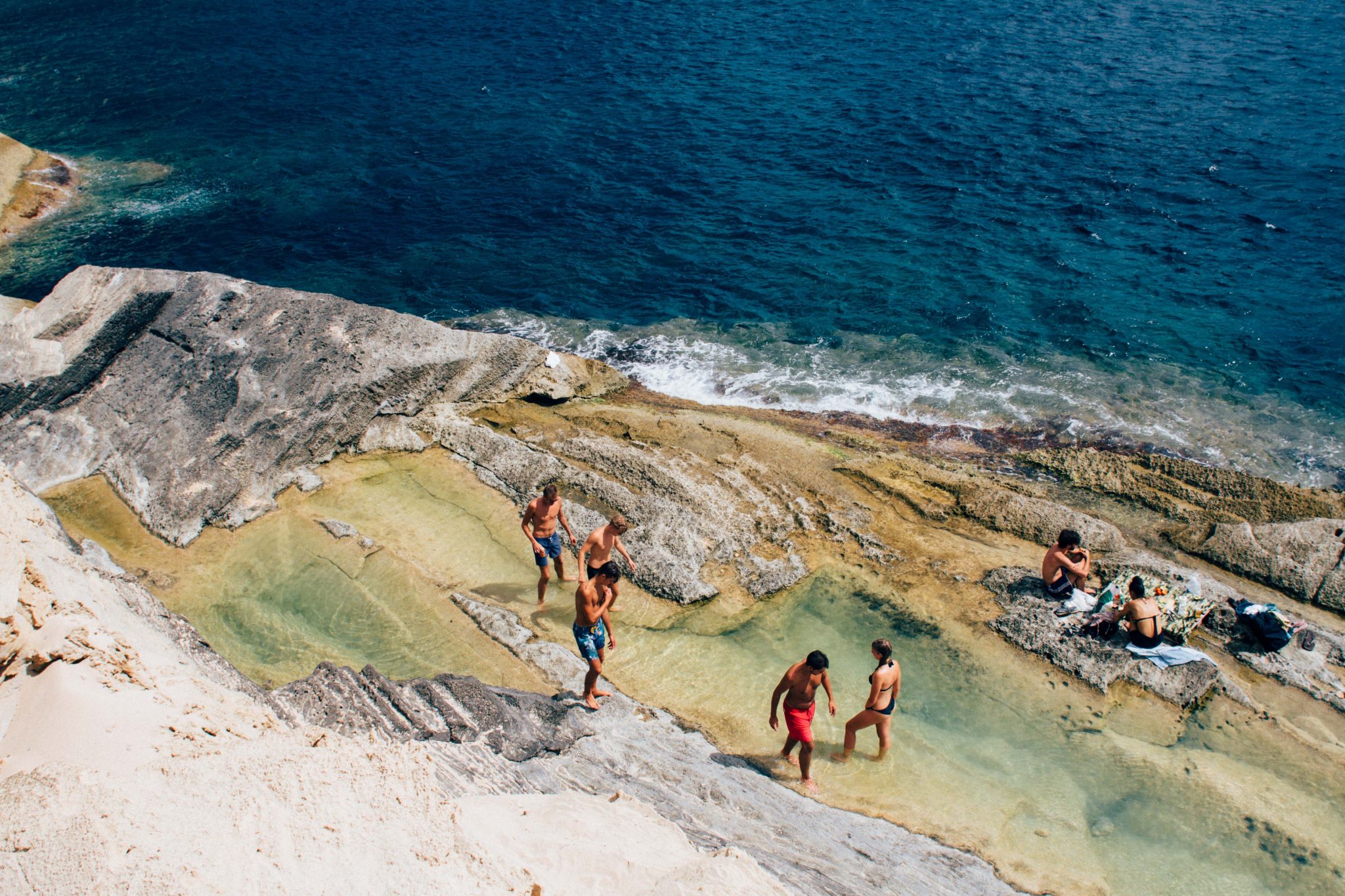 For me, the very best thing about Spain is its extreme diversity and its wonderful, downright bizarre traditions. No two places are the same.

Each village, (and we’re even talking tiny mountain communities here), has its own traditions, ‘fiestas del pueblo’ (village parties) and gastronomic local dishes. Spain LOVES a party! Take the music festival ‘horteralia’ in Caceres where party-goers must wear the gaudiest, tackiest outfit they can muster. Then there’s the bizarre ‘tamborrada’ festival in San Sebastian, where locals dress up as chefs, maids and soldiers brandishing giant cutlery and parade around the city playing instruments and drumming for 24 hours non-stop! There’s also ‘el pisado de la uva’ in La Rioja where you can queue up to take your shoes and socks off and stamp on a mountain of grapes in order to squeeze the juice from the fruit to later make wine. These are just a handful of examples of the delightful weirdness and diversity of Spain!

Each region welcomes you with open arms in its own unique way. When I was in a bar in Granada with friends, I was given free tapas even when I hadn’t ordered a drink, such is the generosity of the Andalusians! I remember wolfing down those delicious homemade meatballs and refreshing gazpacho (cold soup) to the sound of flamenco music and loud ‘olés!’ filling the hot, crowded streets.

When I was in La Rioja, famous of course for its vinos (wines) and endless scenes of rolling vineyards, the barmen’s philosophy seemed to be ‘stop when it gets to the top’!

Then, there’s the Spain I love the most; the unspoilt gems such as the villages of Extremadura or the winding mountain passes of the Basque country or the unusual, raised, rustic mountain houses of Asturias. For me, these places are the heart and soul of Spain. Still relatively untouched by tourism, you feel like you’re walking through time, as ancient traditions remain very much in place. From cheese making and family wineries to the ‘matanza del cerdo’ (the killing of the pig), where rural families come together to produce their yearly supply of chorizo and morcilla (black pudding), Spain lacks nothing when it comes to gastronomic culture and tradition. 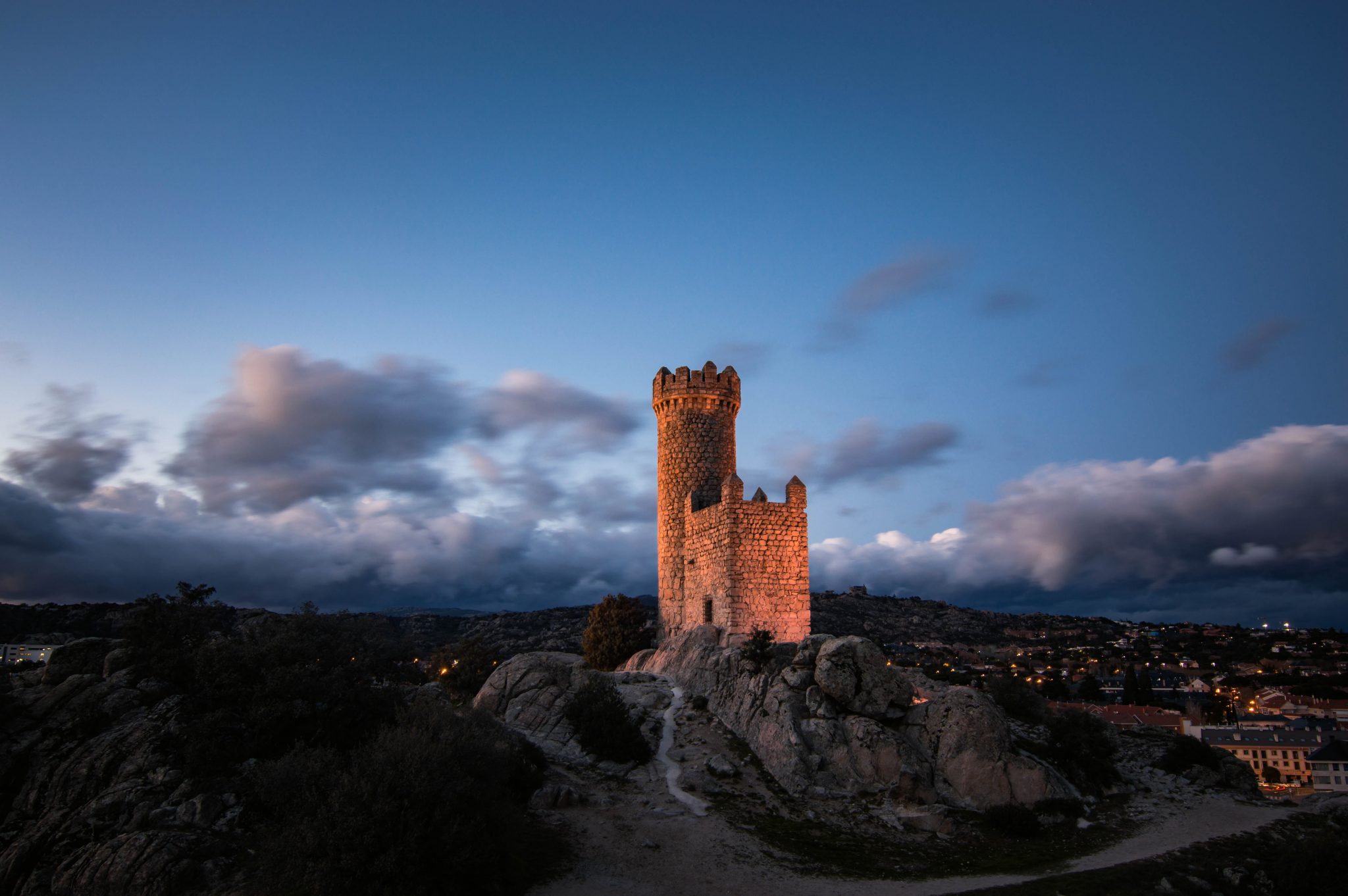 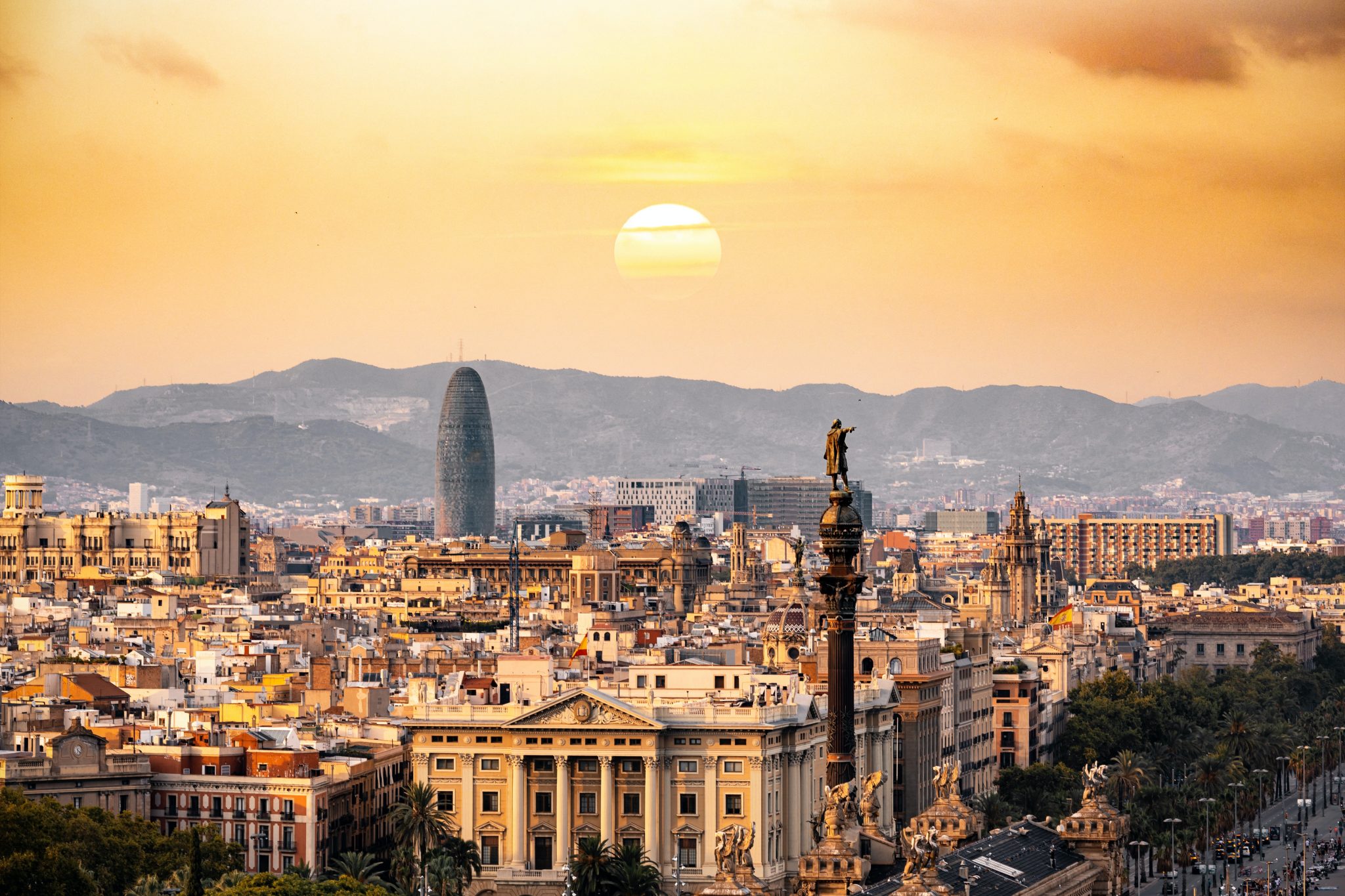 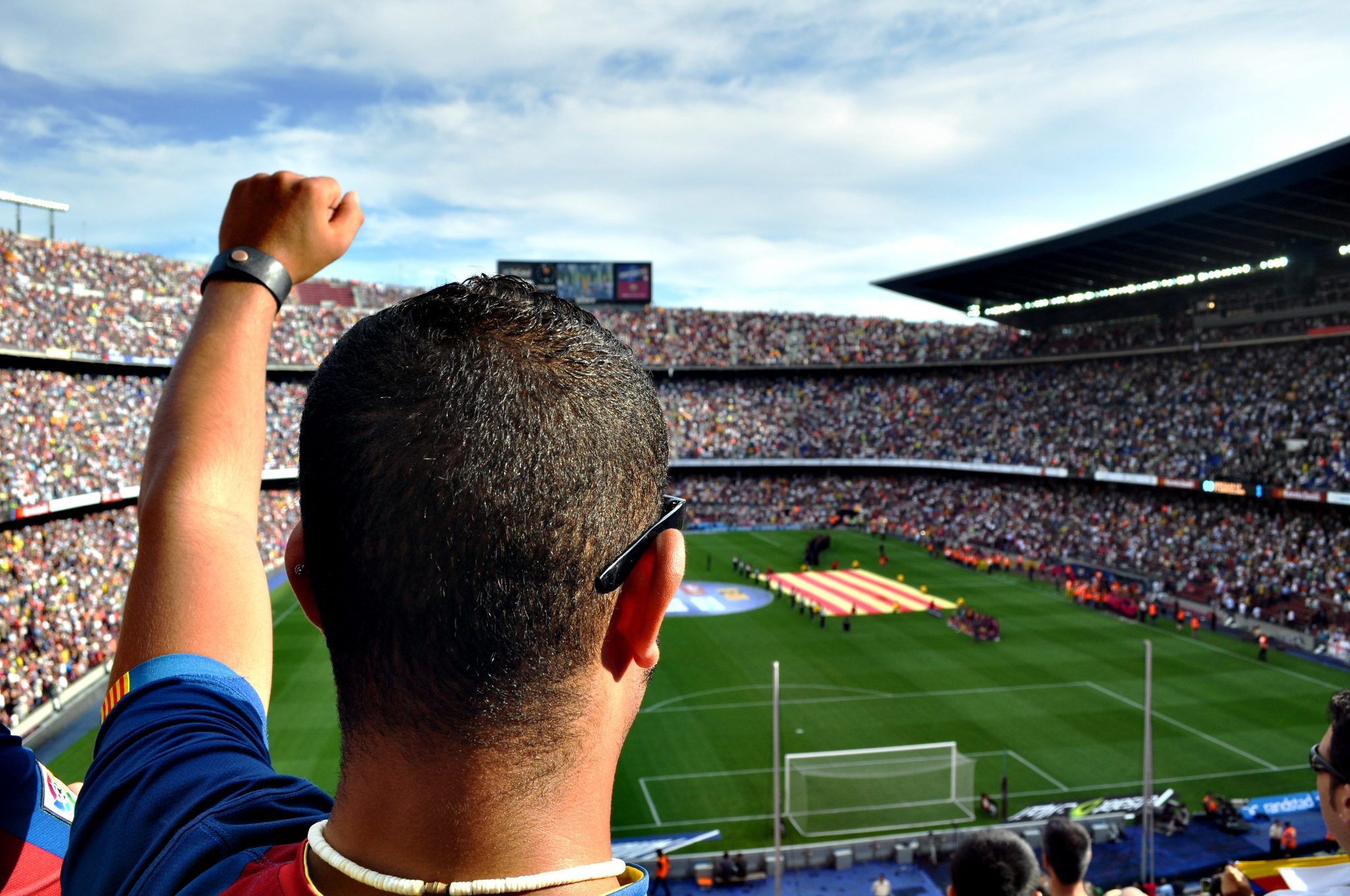 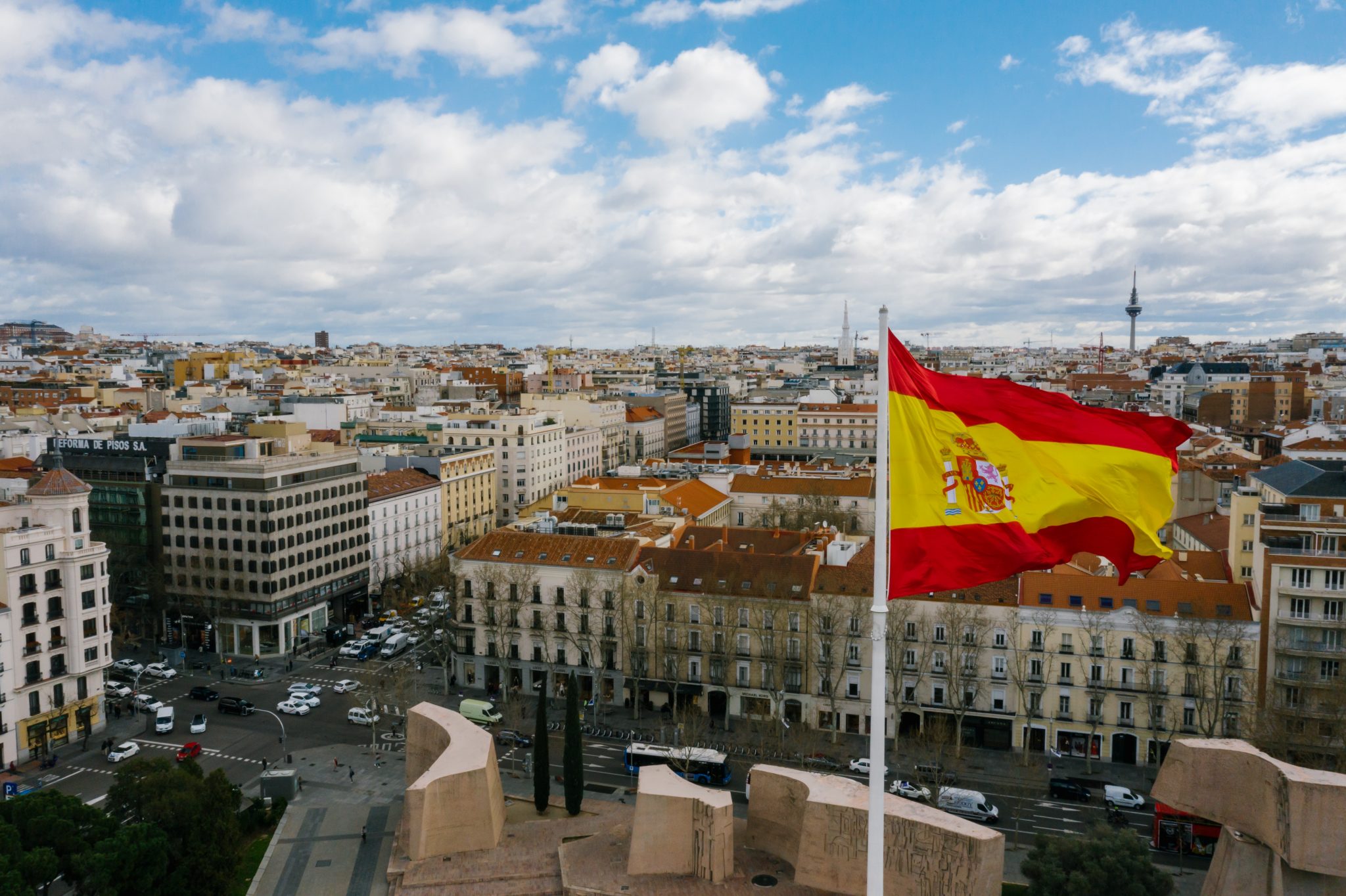 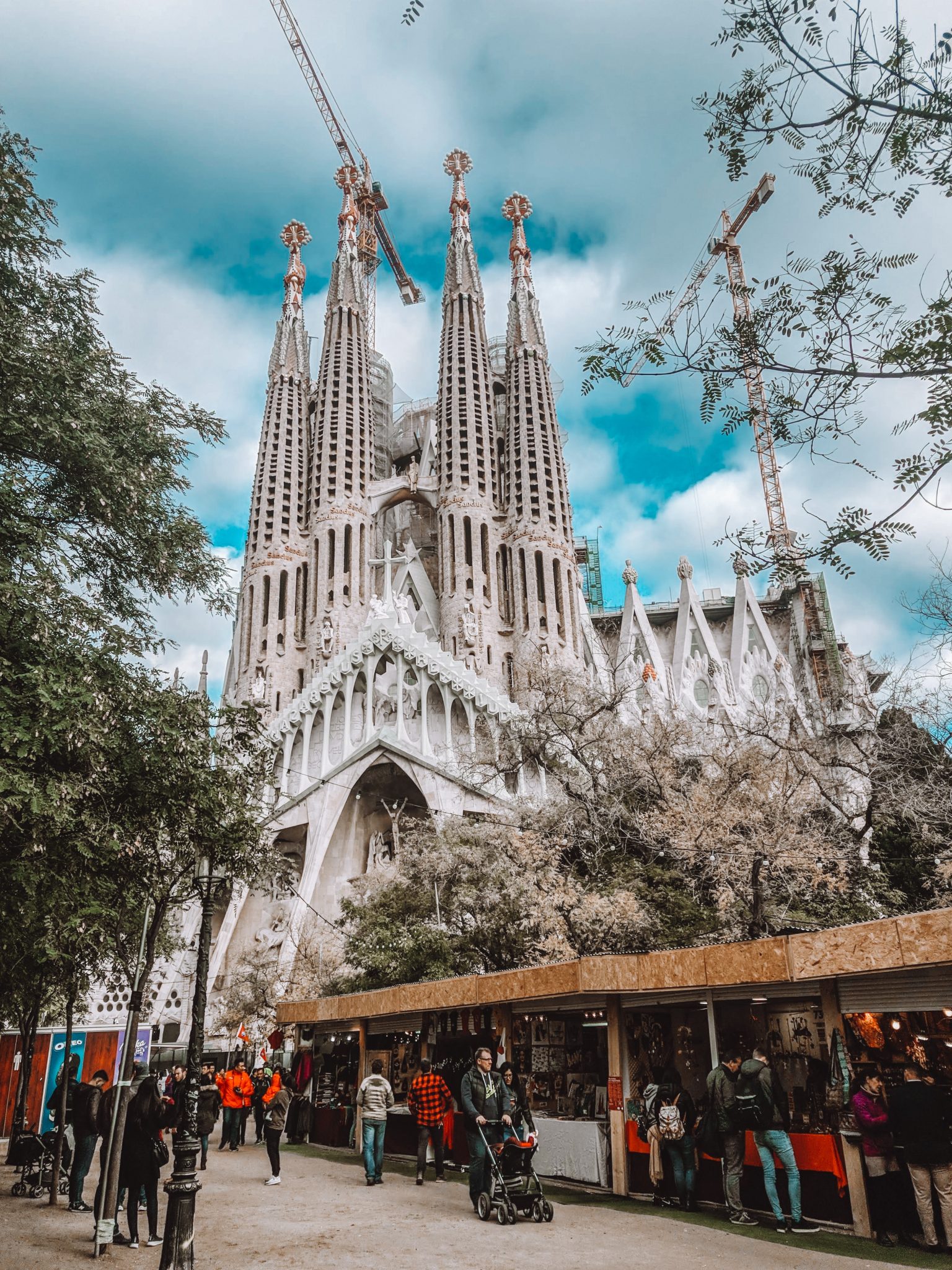 In Spain, the streets are always filled with raucous laughter, the clinking of drinks- ‘salud!’ and the sound of children playing in the plazas long after their bedtime. Then there are the smells that fill the air; fresh fish cooking next to salty ports and dripping, sizzling T-bone steaks cooked a la brasa. It doesn’t end there! There’s the sweet, pungent smell of cider stuck to the floors of the famous Basque sidrerias (ciderhouses) and that oh-so-Spanish smoky aroma of pimentón (smoked paprika) wafting from houses as abuelas (grandmas) make their traditional meat dishes with alubias, (beans) lentejas (lentils) or garbanzos. (chickpeas). Then there’s touch; the touch of the warm and tactile Spanish people who are unashamedly affectionate. They will insist on greeting you with ‘los besos’ (two kisses) every time you say hola! or hasta luego! and their lack of personal space is both disturbing and bizarrely refreshing to a prudish Brit.

Spain is much more than a coastal resort for drunken tourists to get sunburnt in. This country boasts a huge variety of landscapes- you name it, Spain has it! You want flat lands? Go inland to somewhere like Castilla La Mancha. Want to explore the mountains? Well, there’s La Sierra Nevada, (Andalucia), Montserrat (Catalunya) or the Pyrenees just to name a few. Cities? There’s the famous cities of Madrid, Barcelona, Sevilla and Granada or for places more off the beaten track there’s León, Salamanca, San Sebastian and Pamplona. Spain is famous for its sunny, warm climes but remember, this isn’t the case in all of Spain. Northern regions such as the Basque country, Asturias and Galicia get a pretty bad rep from the rest of Spain for their rainy, colder climates. Having lived in San Sebastian for 7 years, I can vouch for this. Nevertheless, rain or shine, nothing seems to deter these Northerners from going out for a bite to eat and a drink. 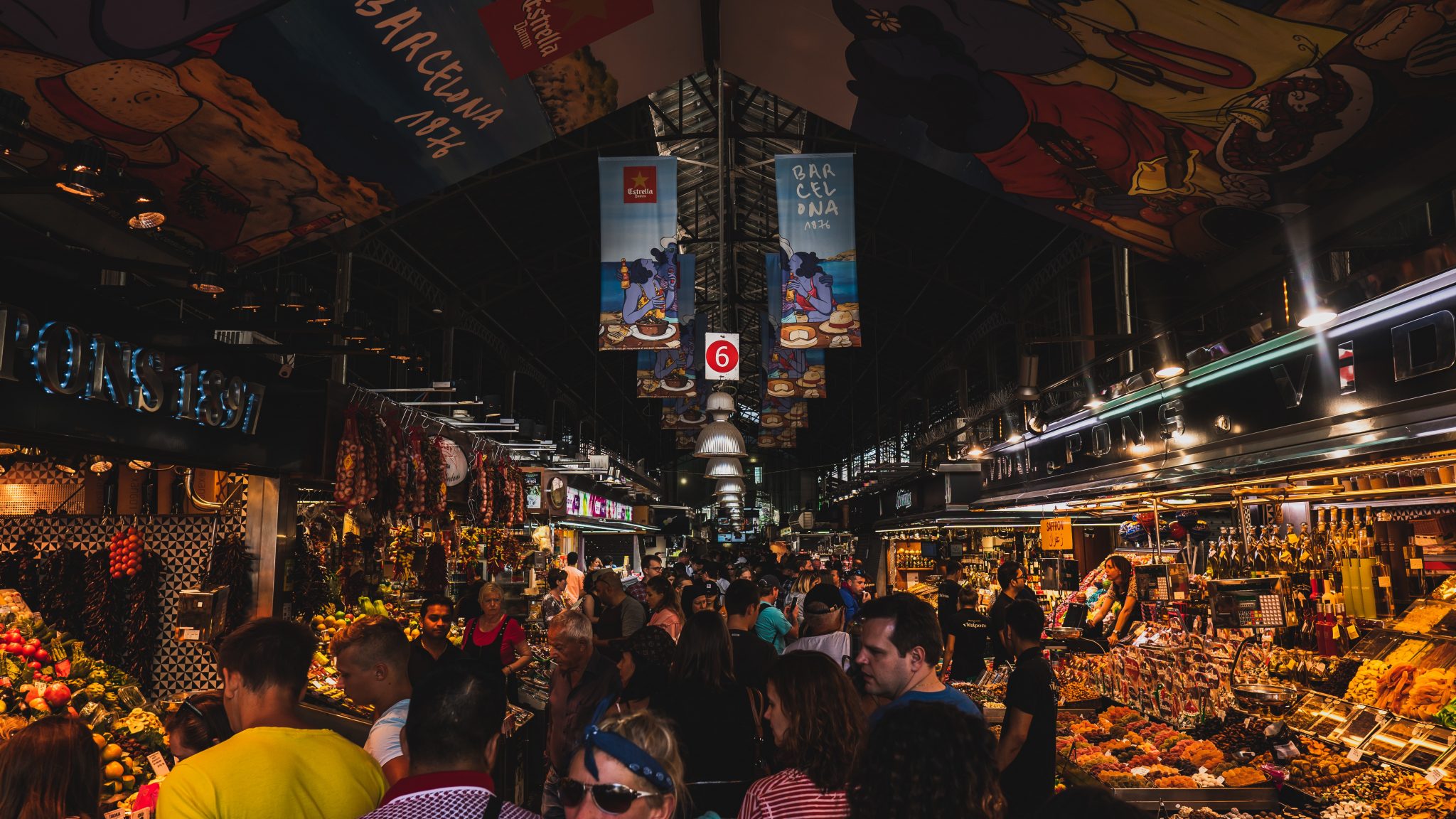 Food, beautiful scenery and culture aside, my experiences abroad have always been marked most heavily by the people I’ve met along the way. How would I describe the Spanish? Well, just like everything else about Spain, the people vary greatly too but I have found that there are some fundamental characteristics wherever I go. Spanish people are fiercely proud of where they’re from, they value family and friendships above all else and they never refuse an opportunity to eat, drink and be merry. Their idea of acceptable times to start and end a party are wildly different to the rest of the world, they are wonderfully stubborn and incredibly, incredibly loud. However, I think it is hard to meet a warmer or more fun people and their hospitality will live with me forever. 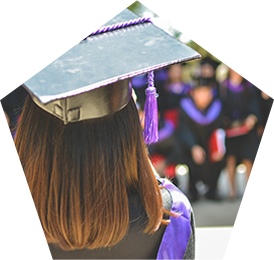 Find out more about TEFL and how to get certified. 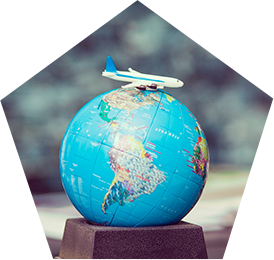 See what packages we have available for you to start teaching abroad. 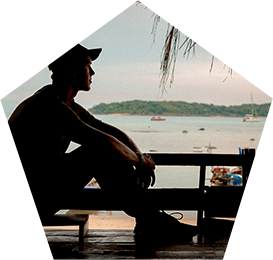 Send me an email with your questions and I’ll get back to you with answers asap.