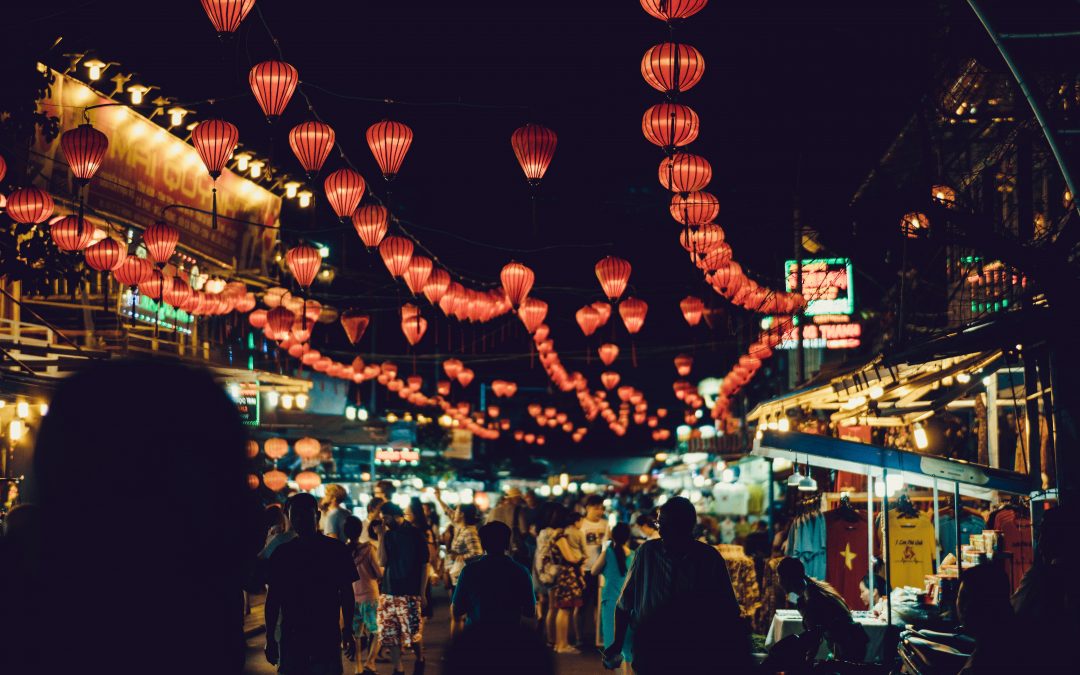 After a formidable effort, a great amount of gesticulation and a bunch of clarification, I finally managed to get the contraception pill sorted. After a few phone calls with the pharmacist, I’d managed to find my pill (under a different name).

Here’s to hoping that helps with the hormones! It had gotten to the point where I said “Hi” to Tanya and she responded with “Wow, what’s up with you?”

I hadn’t realised it was that obvious! Heart ache is the worst.

At 4pm, Grant called me and invited me to join him, his wife, and his wife’s friends in Halong Bay where he had an all-expenses paid Vivian, right on the beach front; plus, free transport! Most excellent!

I was meant to be going to Halong Bay for the bank holiday with Harry and the others, but Vivian had disappeared off to Bangkok, Mona had to work, and Kyle stayed with Mona. That left only Harry and I. Plus, I hadn’t realised that the bank holiday was the weekend after I returned from Bangkok.

I’d checked the weather forecast and it predicted storms all day Saturday, Sunday, and Monday. I love the storms here, but it didn’t feel like the best weather to experience Halong Bay in! Still, Grant assured me that he’d checked with the travel agent who had said it was meant to be good – so I decided to join him.

I was probably due another getaway! Haha!

Vivian didn’t come out with us that night, so I went on a girls’ night out with Mona. It was great fun, we met a group of expats who’d just returned from Halong Bay and they invited us to join their group.

Then all the guys lifted the girls onto their shoulders. Girls’ night had unexpectedly escalated into me dancing on top of a strangers shoulders!

We then all headed for some street beer and someone started a rendition of Can You Feel the Love Tonight? from ‘The Lion King’. Naturally, everyone joined in. I had the distinct impression that it had been established as a tradition during their stay in Halong Bay.

Halfway through Mona asked me, “What is this?”

And here was me thinking that everyone had been brought up with Disney!